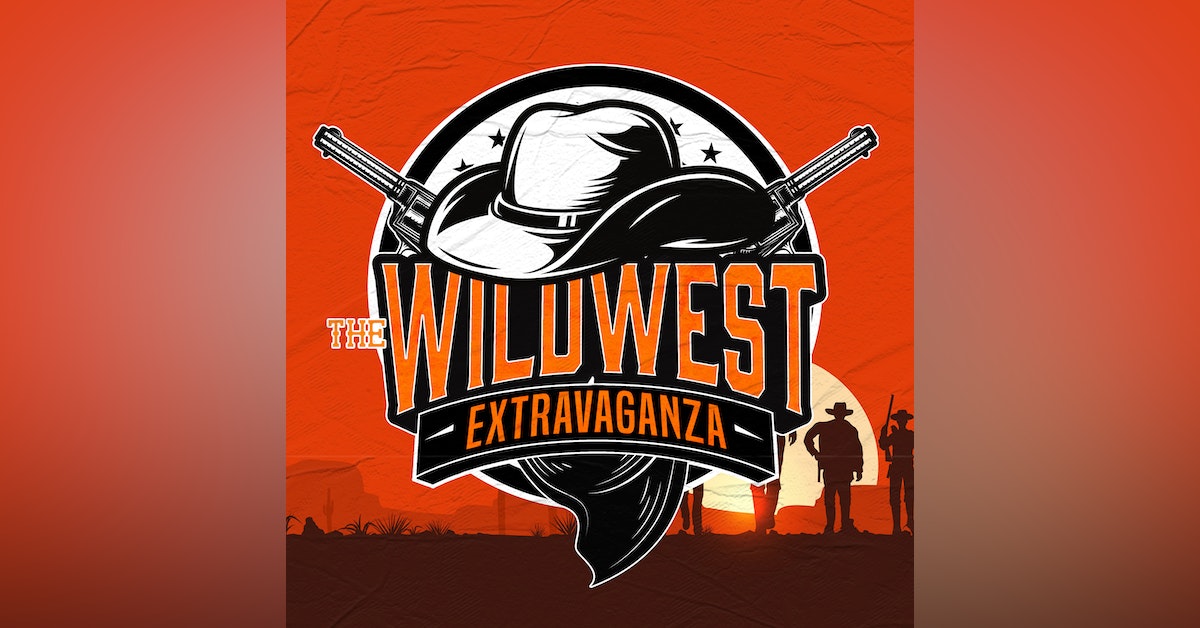 Brushy Bill is a Lying Liar 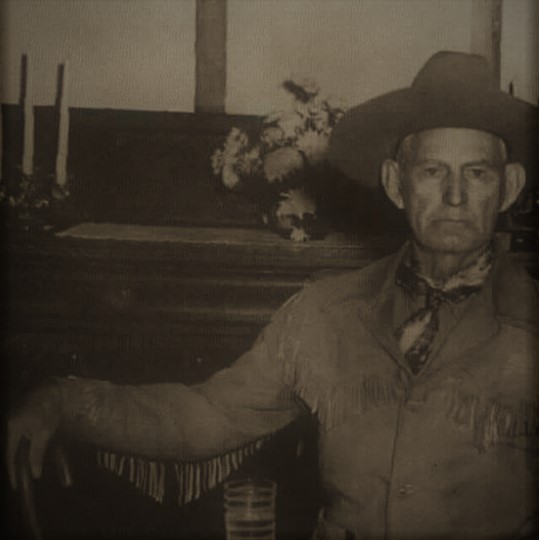 The outlaw Billy the Kid was allegedly killed at the age of 21 by Sheriff Pat Garrett in the year 1881. Skip ahead another 70 years and you have an elderly man known as Brushy Bill Roberts coming forward shattering the common historical narrative. He...

The outlaw Billy the Kid was allegedly killed at the age of 21 by Sheriff Pat Garrett in the year 1881. Skip ahead another 70 years and you have an elderly man known as Brushy Bill Roberts coming forward shattering the common historical narrative. He claimed to be the kid, said that he had escaped Pat Garrett all of them years before and had been living under the radar ever since. Brushy - with the help of an attorney named William V. Morrison - spent around two years compiling evidence, conducting interviews, researching, documenting all kinds of stuff for the purpose of both proving these claims and obtaining a pardon for Mr. Roberts; the same pardon that Billy the Kid was promised back in the day.

Brushy was able to obtain a meeting with the then Governor of New Mexico but it was a no use. The whole ordeal was a media circus and Roberts ended up having a stroke right there in the Governor’s mansion. Less than a month later on December 27th, 1950, Roberts would suffer a fatal heart attack and needless to say, the pardon never came. And we’ve been arguing about the man’s true identity ever since!

Brushy Bill has piqued my curiosity since I was a little kid, ever since I first watched Young Guns 2. My friends and I played Young Guns at recess. I owned more than one copy of the Bon Jovi Soundtrack over the years and I’m excited beyond words to see Young Guns part 3 on the big screen when it finally comes out – more on that towards the end of this episode. I can’t stress this enough - I WANT Brushy Bill to be Billy the Kid. I truly do. I’m not some sort of wild west grinch just trying to suck the fun out of everything. It would be so cool if arguably the most famous outlaw of all time had really escaped death and lived to be an old man. If we could prove that it’d be massive!

Unfortunately, I don’t think it can be proven. Matter of fact, I’m pretty positive the opposite is true. It’s my opinion that this episode will demonstrate, beyond a reasonable doubt, that Brushy Bill Roberts was NOT Billy the Kid.

Abandon all hope and join me if you dare! My name’s Josh and you’re listening to the Wild West Extravaganza!

Buy me a coffee! https://www.buymeacoffee.com/wildwest

Billy the Kid: An Autobiography: The Story of Brushy Bill Roberts by Daniel A. Edwards - https://www.amazon.com/dp/0692437258?asc_item-id=amzn1.ideas.YEHGNY7KFAU7

Bear Grease – The Myth of the Southern Mountain Lion - https://www.themeateater.com/listen/bear-grease/ep-1-the-myth-of-the-southern-mountain-lion